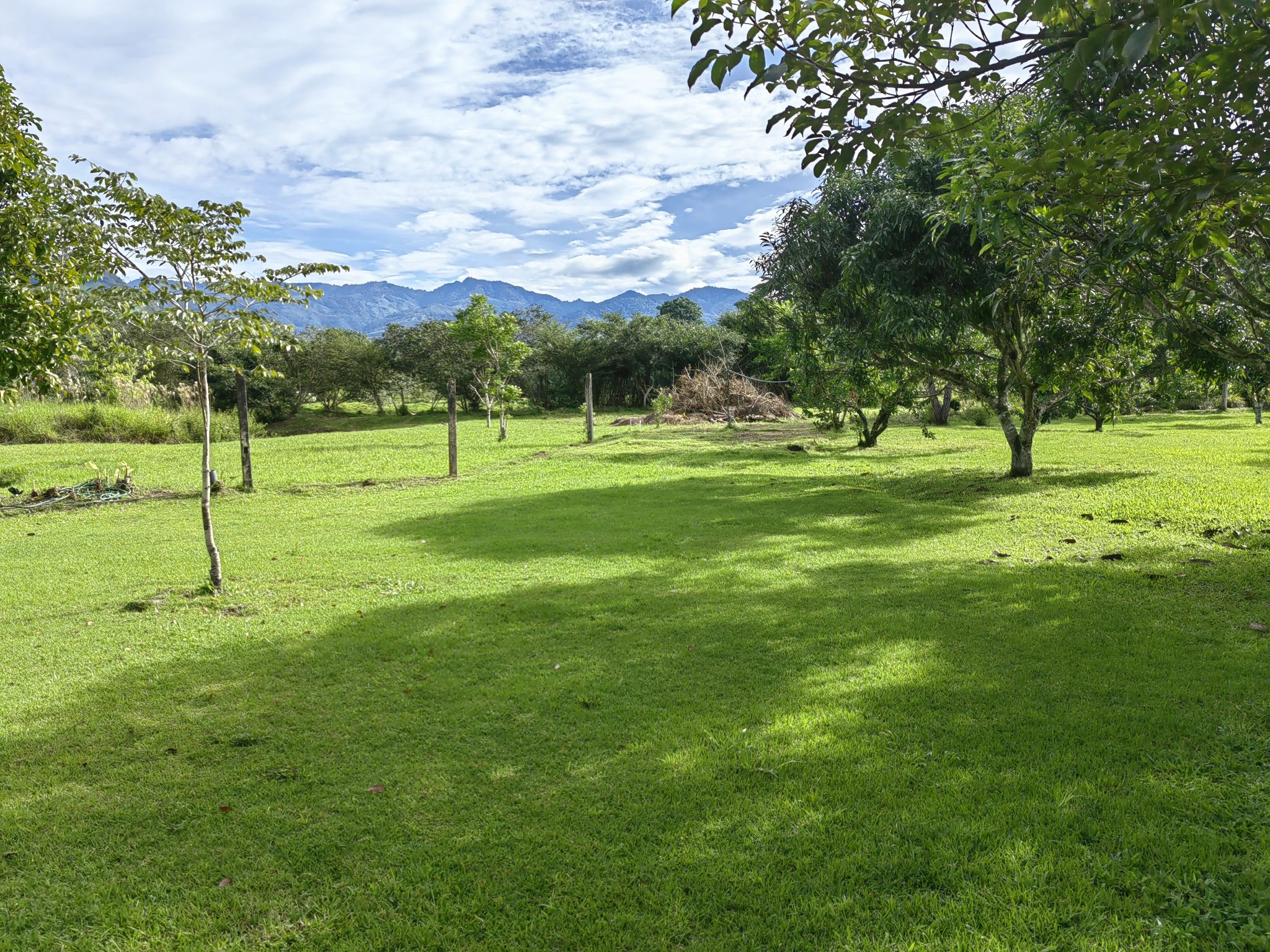 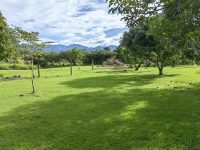 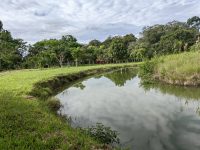 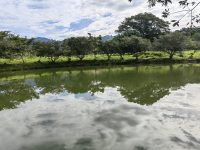 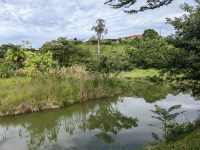 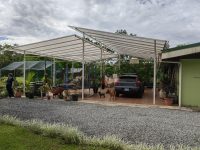 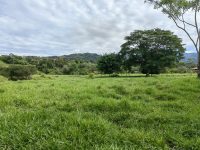 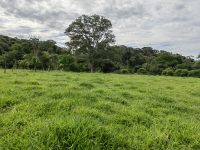 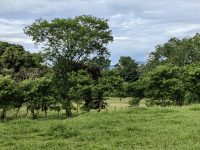 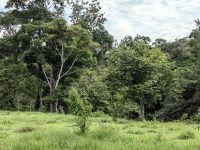 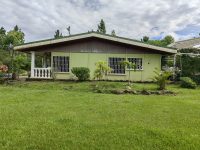 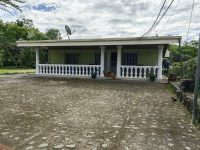 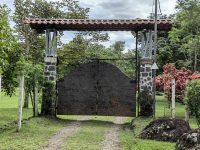 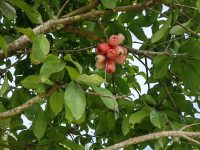 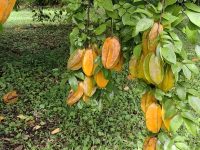 This dream property located only 3 minutes from one of the most beautiful cities in Costa Rica its full of potential for residential development.

Located to only 3 minutes from Pérez Town this property its quite private and with a convenient location, bordered for a clean river in the back side and next by a natural reserve, clean air, wild life and the sounds of nature are also going to be part of your life here.

These 24 acres farm its around 80% useful for development, right now its cropped with fruit trees and cow fields mostly and how not to mention 2 big natural lakes. The property owns a small house that its part of the deal, but owners are open to divide property if someone gets attracted by only a specific part. A big middleclass residential was plane to be built here by owner but now she is decided to give the change to some one else.

Pérez it’s a Recent city that start its potential in the earlier 90s becoming in the most important city in all the south of Costa Rica and one of the mains in the Province of San José. Well known as “El Valle del General”, (The Valley of the General) this city its been in a non-stoppable curve of growth in the last 20 years more than any other city in Costa Rica, This Valley its surrounded by a beautiful Cordillera and the third highest mountain in Central America, Chirripo National Park. To only 35 minutes from Dominical Beach, 3 hours from San José, Pérez its becoming in the favorite, for people from all around the world. 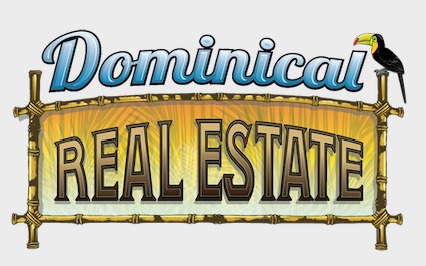